OR
Are you an Employer/Institute ? Login here
Your recent searches

Advertisement No. 17603 /UAT
Odisha University of Agriculture & Technology has released the official notification for Assistant Professor- Odia post. Interested and Eligible candidates can apply offline by postal for the job vacancy from 29.10.2022 to 30.11.2022.
Educational Qualifications

The Radhakrishnan University Education Commission of 1949 emphasised the need for establishing Agricultural Universities in India., Subsequently, the indo-American team constituted under the Chairmanship of Dr. K.R. Damle (1955), the then Vice-president of Indian Council of Agricultural Research, suggested a system of education for Indian as followed in the Land Grant Colleges of USA. The Planning Commission Committee felt the inadequacy of trained personnel for substantial output in agricultural operations with the then set up of research, education and extension in Agriculture, Animal Husbandry and allied fields. In course of time, these recommendations led to the creation of the agricultural universities to accomplish the integration of teaching, research and extension.

The University started a College of Basic Science and Humanities with the Pre-University Science class sin 1964 and in the following year the Pre-professional science class was added. The College of Agriculture Engineering and Technology came up in the year 1966.

In February, 1963, the State owned Agricultural Research Station at Bhubaneswar was transferred to OUAT. Subsequently, Berhampur, Jaypore, Chiplima, Kendrapara, Pottangi and Jashipur Research Stations were brought under the University. As the research areas were extended to more disciplines through aegis of several All India Co-ordinated Research Projects and ad-hoc schemes funded by ICAR, Govt. of India and other agencies, more research stations were established.

The extension education programme of the University was operating in several villages of the State to help the farmers to help themselves. From 1982 to 1995, the extension programme was further strengthened through establishment of eight Krishi Vigyan Kendras (Koraput, Keonjhar, Balasore, Ganjam, Bargarh, Phulbani, Kalahandi and Kendrapara) 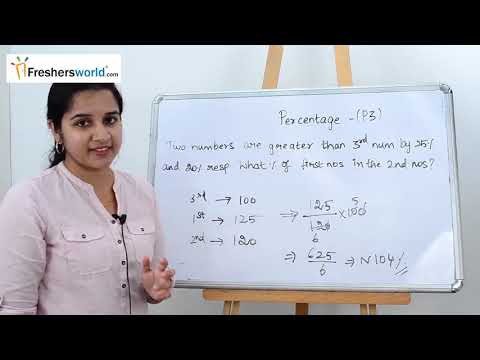 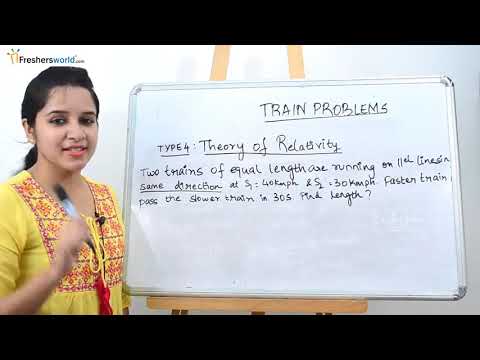 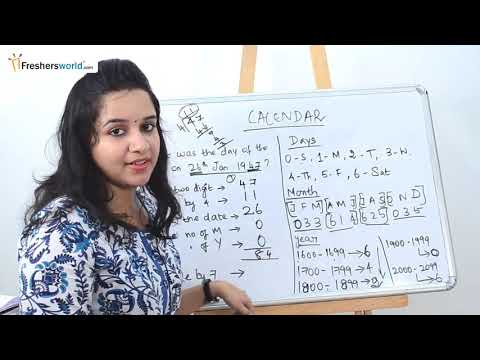 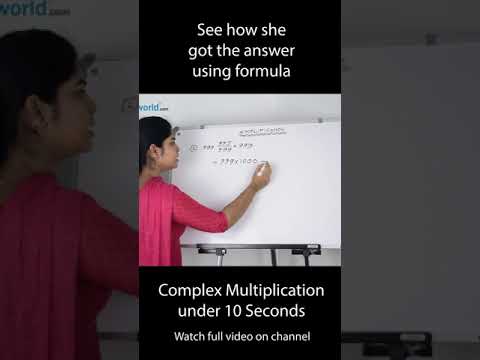 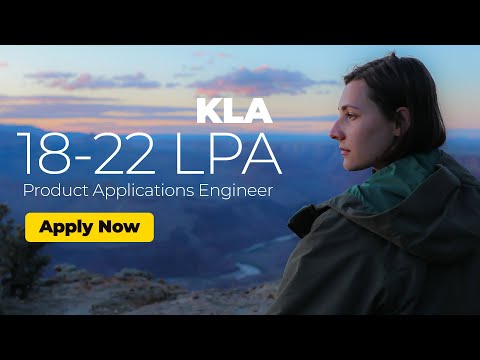 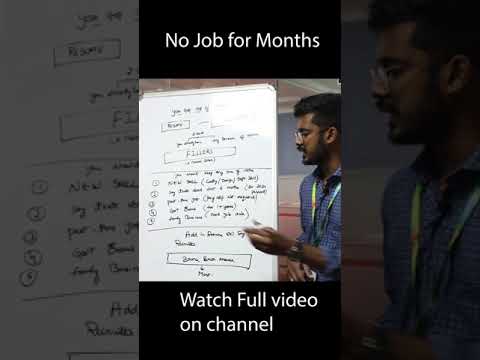 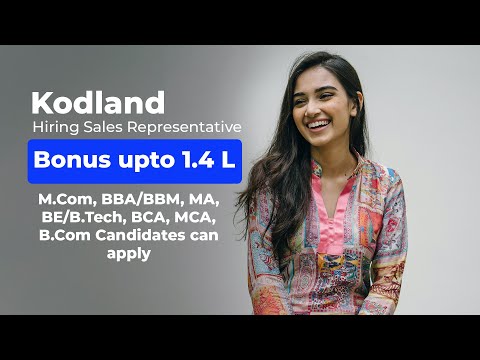 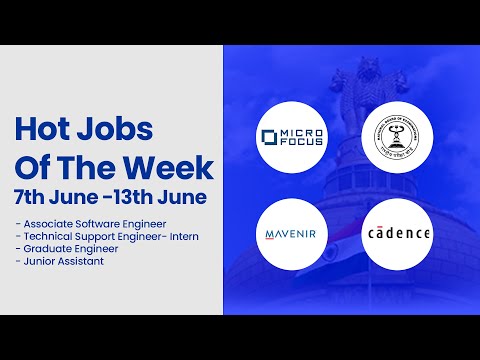 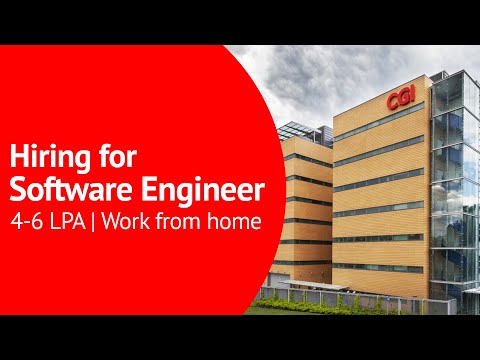 Activation mail sent to your account
We have sent OTP to your registered email ID. Please enter below for verification.

We have sent OTP to your registered Mobile number. Please enter below for verification.

Jobs By Category
Jobs By Courses